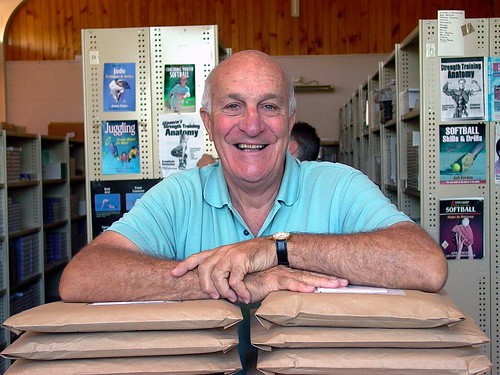 John Halbert has served the South Australian National Football League, Australian Football League, the Australian Football Foundation and the sport of Australian Rules at the community level with the greatest distinction over the last 40 years and continues in many of his roles serving the game at a national level. He made his debut with Sturt in 1955 and was an immediate success. By the time he retired from the game he had established a new record for the Blues by playing 251 games. Beyond this, John has had an exceptional career as an academic, sportsman, educator, mentor and public speaker. His dedication to the development of young people in sport has been a focus and this was recognised when he was made a Member of the British Empire in 1969 for his work in this area.

Furthermore his service to the community has extended to his participation in the Lutheran Church as a congregation Chairman, Board Member and respected elder. John is an honorable and distinguished Australian who continues to inspire young people in Australia through his excellence in the field of sport and the community in general.