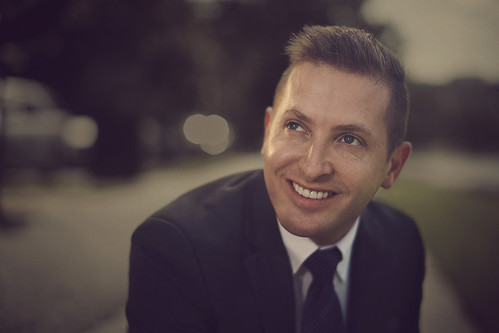 A passionate youth and anti-bullying advocate, John Caldwell was raised in caravan parks by parents whose lives were an endless cycle of dysfunction and despair. John was bullied at school for being poor and being gay, he was abused by foster parents and was present when his father committed suicide.  John rose above his nightmarish childhood to become the Chief Executive Officer of RWR Group, a group of recruitment agencies with 16 offices globally.  Today, John commits a huge portion of his life to his work as a youth and anti-bullying ambassador representing many organisations focused on keeping young people safe. John has been signed by a talent agency for a reality TV show pilot that will showcase his life and the plight of his organisations to the USA market, sharing his compelling story of how he overcame bullying and tragedy and creating global awareness. John has also donated the entire profits of his autobiography, Full Throttle, towards one of his organisation's projects, Angels Goal, and has funded the charity’s public relations campaigns.