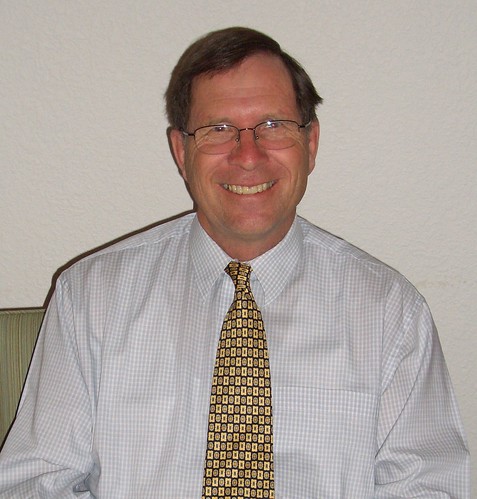 ACTState RecipientSenior Australian of the Year2010

Dr John Buckingham is a well-loved specialist breast cancer surgeon whose patients endorse his warm bedside manner and caring nature that shines through the medical terminology. He pioneered the sentinel node mapping technique which enables diagnosis of lymph node involvement with breast cancer diagnosis. Dr Buckingham’s interest in breast cancer surgery began when he trained in general surgery at the Mayo Clinic in the United States. In 1979, when Canberra’s Calvary Hospital opened he joined its staff as a consultant general surgeon, and under his guidance Calvary was among the earliest institutions in Australia to undertake sentinel node biopsy. Dr Buckingham was also one of the first to demonstrate the value of CT scanning in the early diagnosis of appendicitis both here and overseas. He was involved in establishing Breast Screen ACT and is currently National President of the Australian and New Zealand Chapter of the American College of Surgeons.