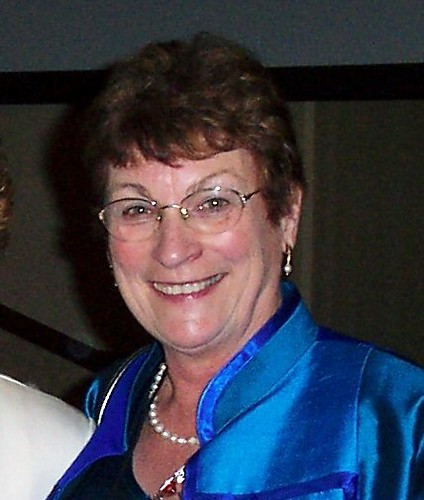 In times of disaster, we see people emerge as outstanding community workers and leaders. Jane Smith is such a person. The 2005 January bushfires devastated a large area of the lower Eyre Peninsula, killed nine people and left many without homes. Jane emerged as an organiser of the distribution of goods to the affected. She set up a team and led by example.