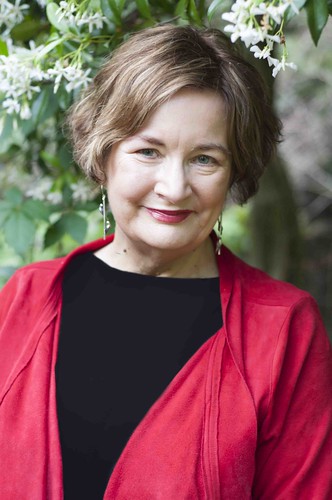 Living in a shed and needing to register her car, Jackie French wrote her first children’s book, Rainstones, in 1991.  While her editor said it was the messiest, worst spelt manuscript ever received, the book was shortlisted for Children’s Book of the Year and Jackie’s career as a best-selling author began.  One of the few writers to win both literary and children’s choice awards, Jackie has published 140 books in 32 languages and received more than 60 literary prizes for beloved children’s classics such as Diary of a Wombat.  Overcoming dyslexia herself, Jackie is a tireless advocate for children with learning difficulties.  As the current national Children’s Laureate, Jackie is travelling the country to promote literacy and share the transformational power of reading, creativity and story-telling in the lives of young Australians.  Passionate about the conservation of wildlife and our planet, Jackie is also a director of The Wombat Foundation that raises funds for research into the preservation of the endangered northern hairy nosed wombat.