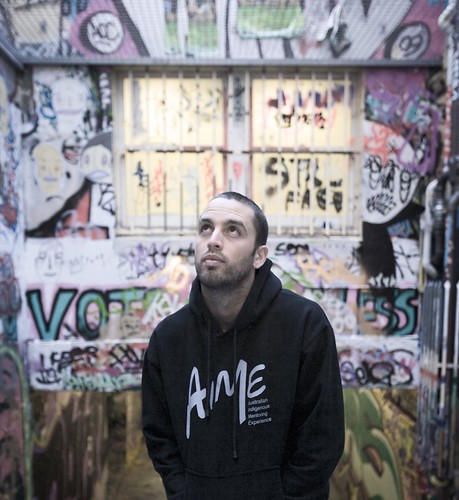 At 24 years old Jack Manning Bancroft is the CEO of the Australian Indigenous Mentoring Experience (AIME), and has been named in Sydney’s Top 100 Most Influential People. In 2005, as a 19 year old univeristy student, Jack founded the AIME program and began it with 20 Indigenous kids in Redfern. AIME incorporated in 2008 and Jack became a CEO at age 22. In 2009 there are 40 schools, five universities, 500 Indigenous high school students and over 500 university volunteers across NSW participating in AIME.

Jack’s vision is that by 2014 AIME will be annually supporting over 3000 Indigenous high school students by connecting them with over 3000 University students from all backgrounds in a one on one mentoring relationship. AIME has proven already its ability to achieve their goals of increasing Year 10,12 completion rates, and university admission rates for all Indigenous students in the program.