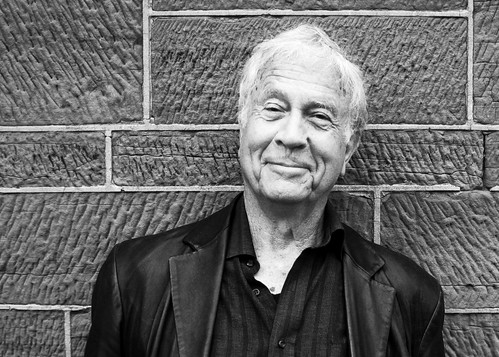 A pioneering historian, Henry Reynolds is considered one of the nation’s leading authorities on the history of Australia’s Indigenous people.  Henry’s seminal book, The Other Side of the Frontier, published in 1981, was the first to see history from an Aboriginal perspective.  An outspoken public intellectual, Henry was the first academic historian to champion Aboriginal land rights. Fighting for reconciliation at a time when it was not popular, Henry was not deterred by the backlash and his courage, tenacity and commitment inspired a generation of Aboriginal and white Australian activists to persevere in their campaign for Aboriginal land and other rights.  Henry’s oral history project in the 1970s connected him with Eddie Mabo and greatly contributed to the High Court’s recognition of land rights. Henry’s 20-plus books have not only won a string of awards, they have encouraged young historians to embrace Aboriginal history, have enriched the nation’s understanding of our past and have pointed the way to a better future.