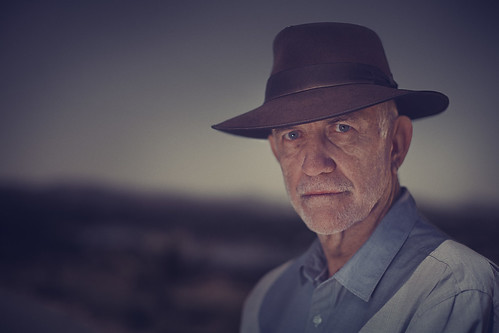 ACTState RecipientSenior Australian of the Year2014

Graham Walkerâ€™s 21 years in the Australian Regular Army included active service during the Indonesian Confrontation and the Vietnam War. He was Mentioned in Despatches and awarded the Vietnamese Cross of Gallantry with Silver Star. After retiring from the Australian Army in the early 1980s, Graham shifted his focus to the domestic battleground of returned servicemen and women.Â  In his work with the Vietnam Veterans Federation of Australia, Graham has assisted thousands of veterans to receive their entitlements, advised governments, authored research and campaigned for the official history of Agent Orange to be rewritten.Â  Passionate about music and the arts, Graham has acted as a military and curatorial advisor on projects ranging from Bryce Courtney novels and David Williamson plays to music video clips, museum exhibitions, theatrical dance productions and the Australian TV mini-series, Vietnam. Â Grahamâ€™s outstanding contributions have carved out a well respected place in Australian history, and will ensure that the Vietnam veteransâ€™ story is faithfully captured in arts and culture for future generations.