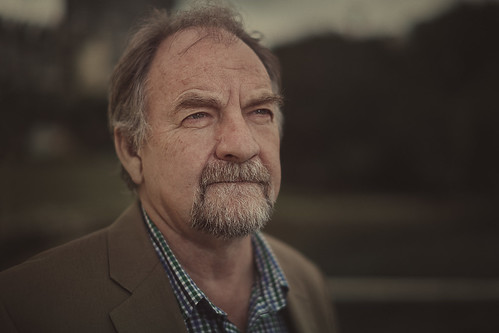 When the Reverend Graham Long joined the Wayside Chapel a decade ago as its pastor and Chief Executive Officer, it was a shadow of its former glory.  The hub for Sydney’s socially marginalised, the Wayside Chapel was on the verge of bankruptcy, service delivery was spasmodic, its buildings were dilapidated and its existence was seriously under threat.  Graham’s inspired leadership, commitment and extraordinary ability to connect with all people has rejuvenated the Wayside Chapel and it is now a flourishing refuge of love and optimism.  With a philosophy of ‘love over hate’, Graham has touched and transformed the lives of thousands of Australians.  Graham leads a team of 32 staff and more than 500 volunteers who deliver programs and activities for more than 75,000 visitors each year.  He has helped drug addicts and alcoholics, chronic gamblers, victims of domestic violence and people who suffer from mental illness.  Graham’s extraordinary gift has been to again make Wayside a hopeful place for everyone to visit.