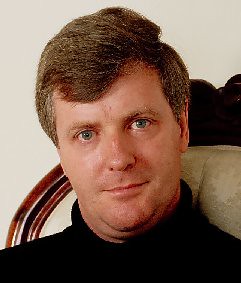 ACTState RecipientAustralian of the Year2006

Dr Lancaster has matched his gift and passion for teaching music with a stellar career as a concerto soloist and a conductor in the world's concert halls. For over thirty years he has delighted and intrigued classical music audiences with sparkling, insightful and engaging performances. In 1986 he was the first Australian to win the prestigious Mozart International Fortepiano Competition in Brugge, Belgium and his recordings have won many awards since. He enthusiastically shares his prodigious knowledge with others - from regional areas of Australia to the world at large. He has contributed much to future Australian musicians in his decision to remain based here and to give back in such a generous way through teaching. His influence has been broad and his contribution has been made quietly. Geoffrey brings distinction to all of us by exemplifying the very best Australia can bring to the world.