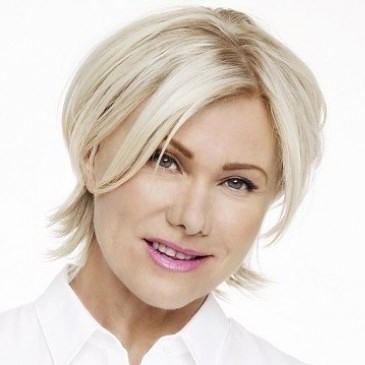 An actor, director and producer, Deborra-lee Furness is fighting for the rights of children in Australia and around the world.  Recognising the great need to help abandoned and vulnerable children and the mother of two adopted children herself, Deborra-lee established National Adoption Awareness Week in 2008, building the campaign from a volunteer-led, grassroots organisation to the active advocacy group it is today.  In 2014, Deborra-lee launched Adopt Change and is leading the campaign to overhaul Australia’s anti-adoption culture and lobby for national adoption law reform.  As a World Vision ambassador, Deborra-lee has worked with world leaders, travelling through Asia and Africa to raise awareness of the global orphan crisis.    Determined to use her profile to support causes close to her heart, Deborra-lee is focused on helping the thousands of Australian children needing loving homes. A passionate patron of the arts, Deborra-lee also established the Jackman Furness Foundation for the Performing Arts in 2014 with a broad mission to nurture Australia’s rising stars.