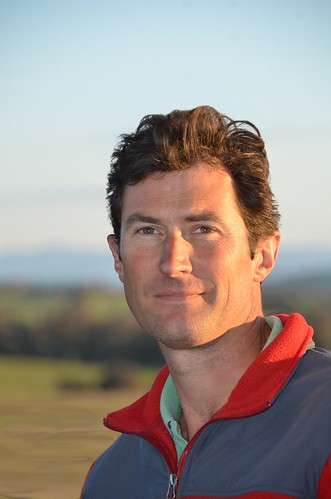 A symbol of courage for child abuse victims and their families, Damian De Marco spent four decades fighting to prevent other children from sharing his experience.  After he was sexually assaulted by a Marist Brother in the 1980s, Damian battled for the perpetrator to be removed from the education system and brought to justice.  Rejecting anonymity and risking his own reputation, Damian then began to speak out publically to expose the systemic failure that protected paedophiles at the expense of children.  In 2014, Damian bravely appeared before the Royal Commission into Institutional Responses to Child Sexual Abuse; his evidence uncovered the inadequate responses of both the school and law enforcement authorities, and contributed to a new understanding of the grave errors of the past and how to prevent them from occurring in the future.  With great strength of character and resilience, Damian stood tall for others to right the dreadful wrongs of the past.