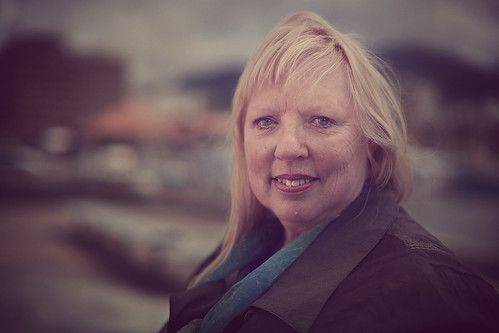 Conceptual artist Dr Christina Henri is taking Australia’s female convict story to the world.  After visiting the Cascades Female Factory Historic Site in South Hobart in 2003, Christina was captivated by the plight of convict women and their children.  Christina’s Roses from the Heart project is the first memorial to the 25,566 women sentenced as convicts and transported to Australia from 1788 to 1853. Christina invites people from around the world to make and contribute a servant’s bonnet to symbolise the life of each convict woman.  So far, Christina has received more than 23,000 bonnets for what will eventually become a permanent memorial in Tasmania.  Christina holds regular public events and performances world-wide such as ‘Blessing of the Bonnets’ ceremonies and talks to community groups and students throughout Australia and Ireland. Christina completed her PhD in visual and performing arts in 2011, and has been the honorary artist in residence at the Cascades Female Factory Historic Site since 2003.