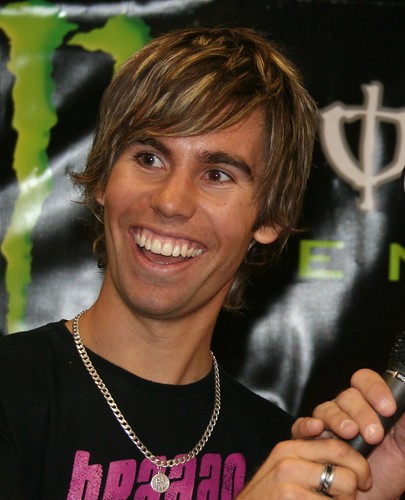 Twenty-two year old Brad Smith is a budding entrepreneur with his own business, Braaap. It all began at age 17 when he imported his first mini bikes from China and was disappointed with the quality. He researched the market extensively and went to China where he sourced two factories prepared to make bikes to his specifications. He now produces arguably the best pit bikes available worldwide. With another vision to sell motorbikes alongside street clothes Brad opened his first store over a year ago, closely followed by a second store.

Named Australian Young Entrepreneur of the Year 2008 in the Small Business Champion Awards, he is also the Mini Supercross Champion of Australia. Brad has built four mini motorcross tracks in Tasmania and wants to have mini tracks built near all local townships to keep young people off the streets. A dynamic and enthusiastic individual, Brad Smith is someone to watch.