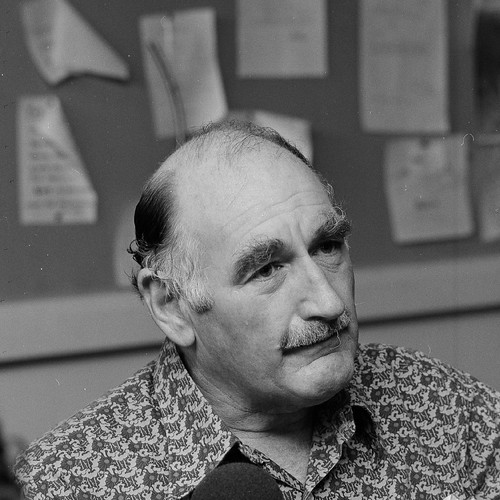 Major General Alan Stretton led the relief effort after Cyclone Tracy devastated the city of Darwin in 1974. Born in Melbourne, Stretton joined the Army in 1940 and saw active service in the Pacific, Korea, Malaya and Vietnam. In 1974 Stretton was appointed Director-General of the newly formed Natural Disasters Organisation, which coordinated Commonwealth Government disaster relief.

On Christmas Day in 1974 he flew to Darwin, where Cyclone Tracy had destroyed more than seventy per cent of the city’s buildings and killed seventy-one people. Under Stretton’s leadership, 36,000 people were evacuated and essential services were restored.

When presenting Stretton with his Australian of the Year award, Prime Minister Gough Whitlam described Cyclone Tracy as a ‘baptism of fire’ for the Natural Disasters Organisation. Stretton insisted he was the leader of a team: ‘There should be 45,000 awards so that one could be awarded to each of the people of Darwin.’